Based upon the most influential and extensively studied aspect of modern-day social psychology, the science behind Motivational Intelligence has won a Nobel Prize and been named as one of the top ten most promising scientific discoveries of the 20th century.

Motivational Intelligence (MQ): A person’s ability to identify and manage negative thoughts and self-limiting beliefs in order to overcome obstacles and accomplish goals. 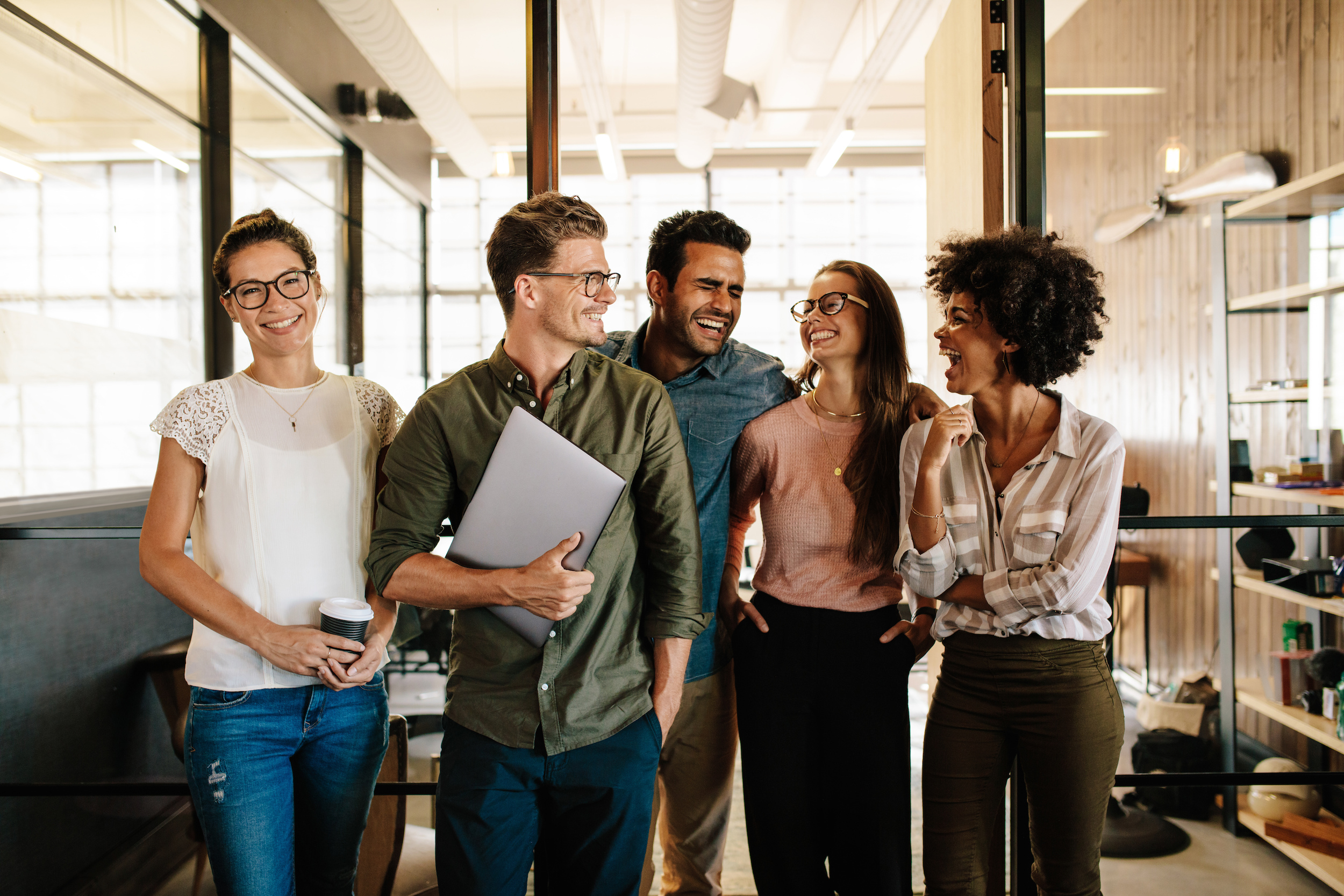 IMI collaborates with thousands of individuals and institutions around the world to advance research, certify experts and forward ambitious projects.

Advancement of the field is built upon joint studies and research by leading organizations and academic institutions.

The motivational intelligence community is comprised of thousands of individuals
and organizations.

Motivational intelligence has
been studied in 53 countries.

Gaining interest and popularity
throughout the world every day.